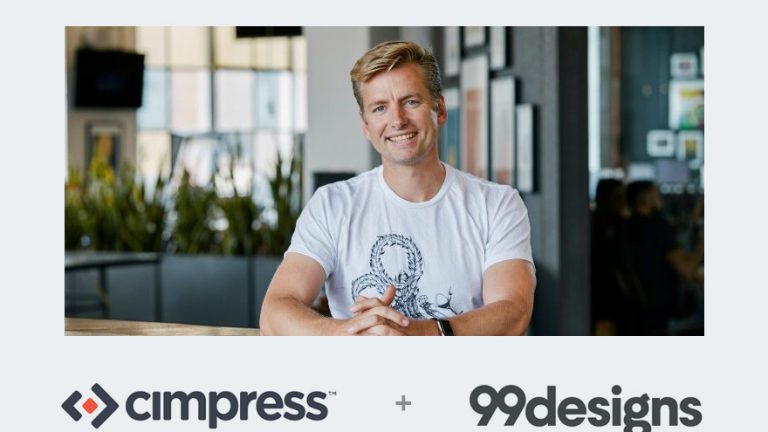 A global network of freelance graphic designers, 99designs was founded in the year 2008, having additional offices in Oakland, CA and Berlin, Germany, will operate as a part of Vistaprint as well as a standalone brand.

According to the sources of Cimpress, “Vistaprint plans for significant post-acquisition investment to expand the 99designs team and to accelerate the pace of technology and product development for a large range of freelancer-powered design services to help small businesses.”

CEO of 99designs, Patrick Llewellyn, will continue to lead the network. He’ll report to Robert Keane, CEO of both Cimpress and Vistaprint. 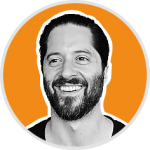 Darren
Proudly serving CRA customers since 2005, Darren always has his eye on the big picture and is deeply dedicated to all things that deliver customer happiness.

Begin typing your search term above and press enter to search. Press ESC to cancel.